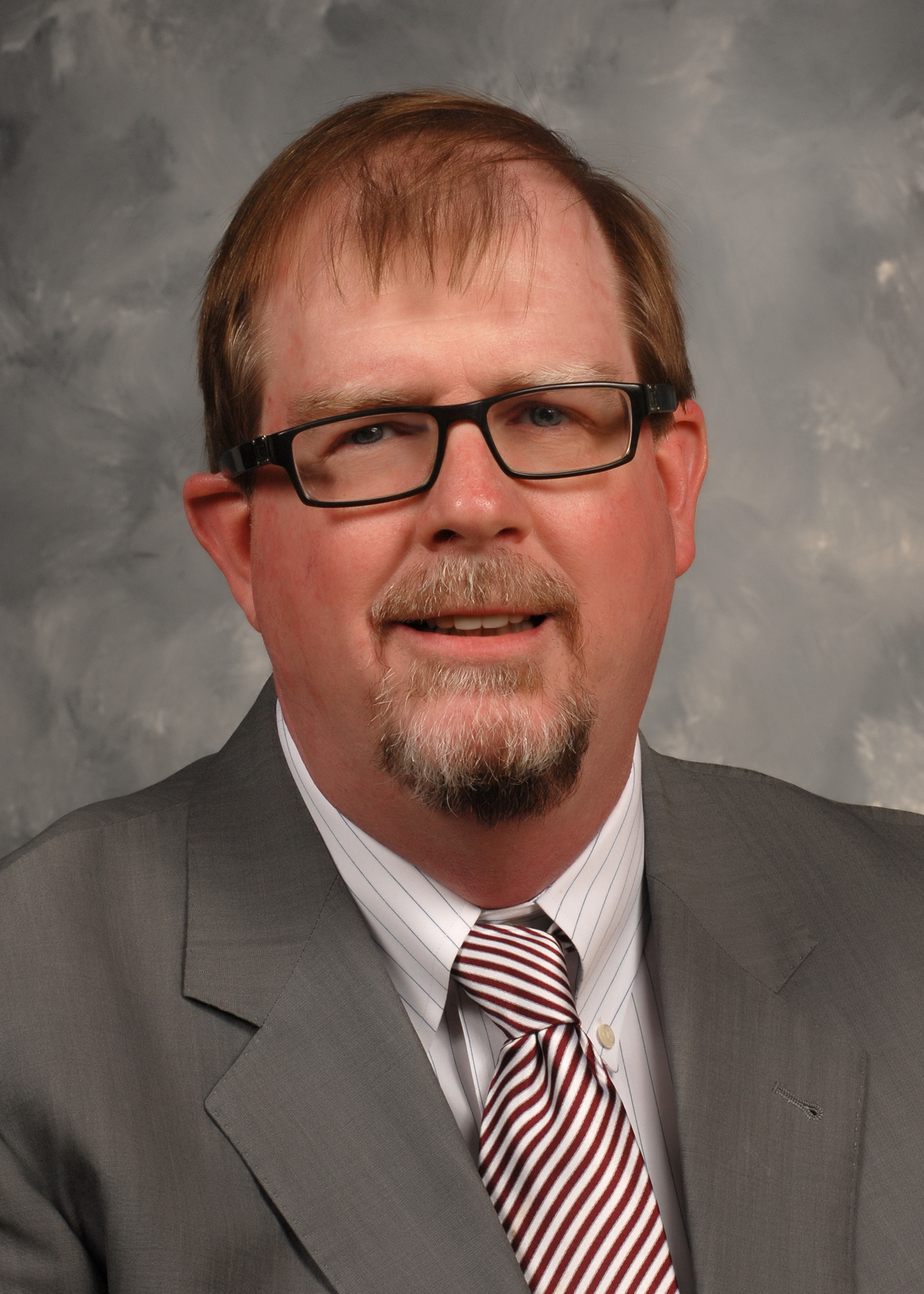 Dr. Keith Coble is a Giles Distinguished Professor, Professor in the Agricultural Economic Department at Mississippi State University, and Vice President of the MSU Division of Agriculture, Forestry, and Veterinary Medicine. His research interest include agricultural policy, insurance, and agricultural data analytics. Within his profession, Coble is the President-elect of the Agricultural and Applied Economics Association (AAEA). Coble has published 90 scientific research journal articles, over 60 reports for government agencies, and 160 scientific conference papers. Over his academic career, Coble has received over $9.8 million in grants and contracts.

Coble served as Associate Editor of the American Journal of Agricultural Economics from 2008-2011. Coble also received the Bruce Gardner Award from the U.S. Department of Agricultural Economists Group for his contribution to USDA policy analysis and he received a Southeastern Conference's Faculty Achievement Award for achievement in research, scholarship and service. Coble has testified before Congressional Committees on three occasions regarding agricultural policy and served as the Chief Economist for the Minority Staff of the Senate Agriculture, Nutrition, and Forestry Committee during the 2013-2014 farm bill debate. He served as the Chair of the 'Big Ag Data' committee for the Council on Food, Agricultural and Resource Economics. He is also a member of the Board of Directors of the Ag Data Coalition a non-profit to help farmers control and manage their agricultural data.